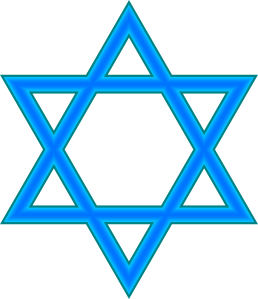 Jesus was born a Jew and lived in a Jewish family. He was trained in the Hebrew Scriptures (the Old Testament). At age 30, he began his public ministry as a Jewish Rabbi. John the Baptist identified Jesus as the One who God had promised to send into the world — the Messiah. Yet three years later, most of the Jews rejected Jesus and put him to death. They did not receive him or believe that he was God’s appointed Savior.

But anyone who did receive Jesus became God’s child, and within 2 months after his resurrection, more than 5,000 Jews believed that Jesus was indeed their Messiah. They gave their lives to preaching and teaching about Jesus and took on a new name as followers of Christ — “Christ ones” or Christians.

Ministry among the Jews is carried on today by organizations like Jews for Jesus. Listen to the following testimonies of two modern Jewish people have come to faith in Jesus as their Messiah and are reaching out to other Jews with this good news.