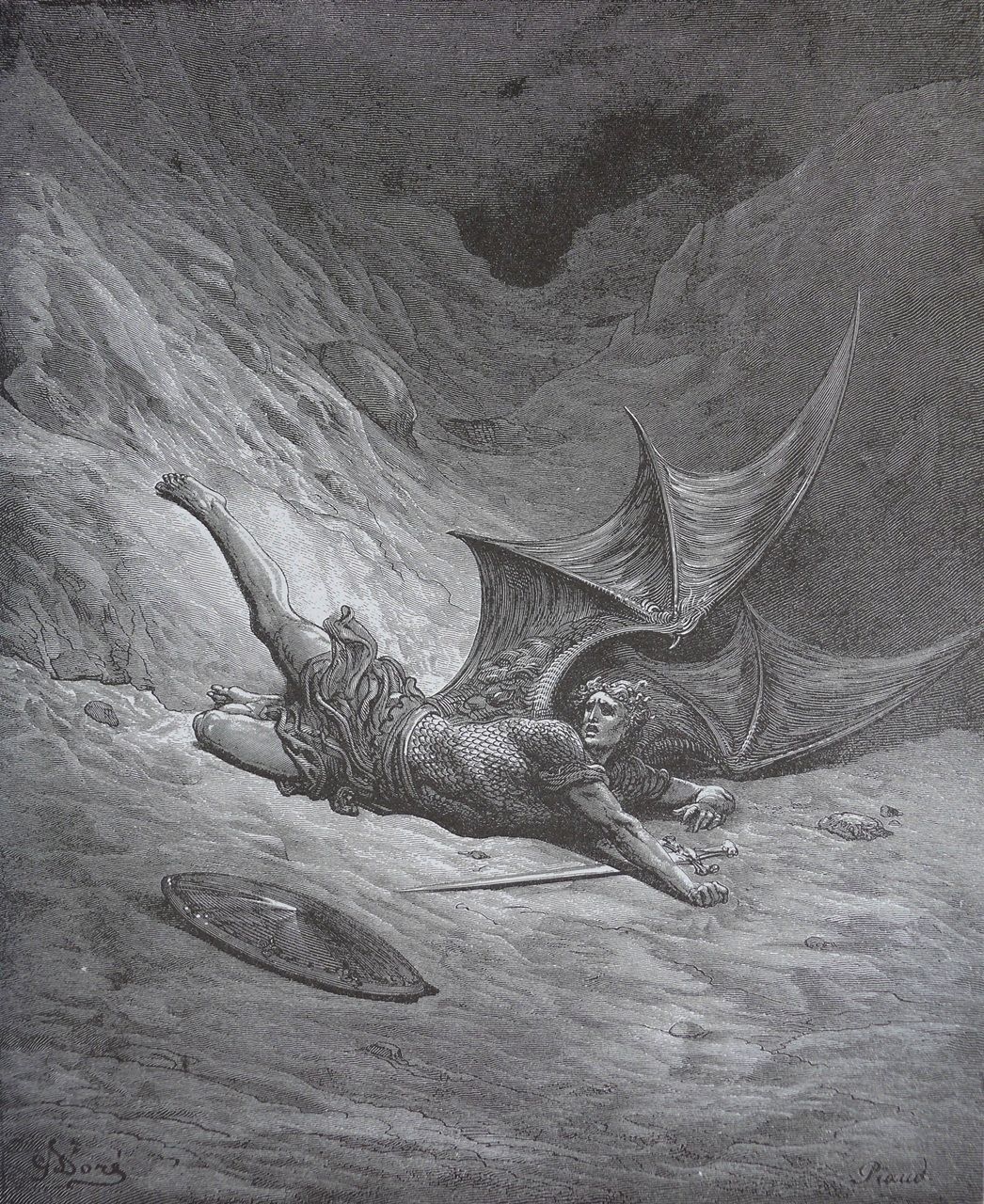 The Story of Satan —

The Bible teaches that Satan is the arch enemy of God. Unlike God, though, he has not always existed, but rather was created.

There is evidence that Satan was designed to be the chief guardian angel in God’s holy mountain. His name was Lucifer or Day Star. He was more beautiful, wise, and magnificent than any other created being.

Lucifer was sinless until he began thinking of himself as better than God and led other angels to revolt against the Most High.

As a result, Lucifer and his rebellious followers were thrown out of heaven. On earth, he became known as Satan (the enemy who accuses).

Throughout human history, Satan (also known as the devil) and his demons have continued their battle on earth. They entice people to join them in rejecting God’s right to rule in their lives.

Ultimately, Satan and his followers will be completely defeated and destroyed by Jesus Christ and his mighty angels. Jesus’ everlasting kingdom will come to earth with no further interference from this opposer of God and deceiver of men.

Dearest Father, Wow! So much is happening in the spiritual world that I cannot see. Thank you for not giving up on people and for continuing to fight to free us from Satan’s rule. Please help me to do my part in the battle by obeying what is right and opposing what is evil. When I slip up, please help me to quickly recognize my sin and confess it to Christ, so that I might continue fighting with the good guys. I look forward to the time when Jesus will defeat Satan once and for all. Amen.