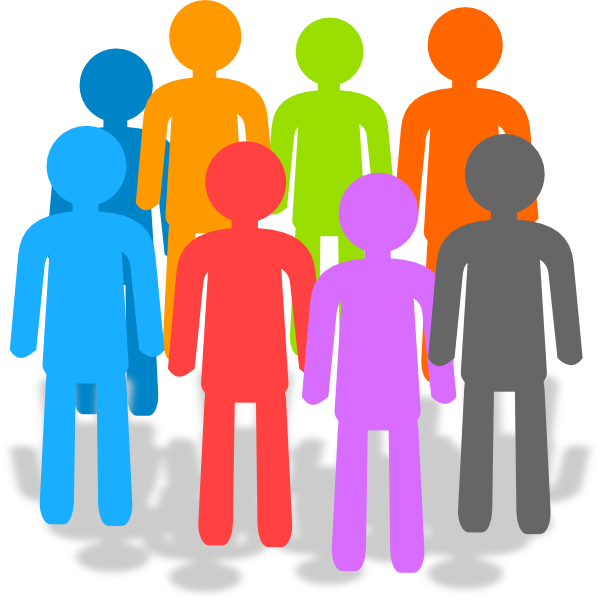 When Jesus lived on earth he came in contact with members of the various religious and political groups throughout Israel — all of them eager to influence or control the Jewish people according to their way of thinking. As a result of their priorities, many of these groups opposed Jesus and his teachings.

Instructions: See if you can successfully match the following 10 names with their descriptions by writing the correct name in each blank. Click here for a printed copy. (Check your answers in the key below the prayer.)

1. _______________ Disciplined group of religious Jews who rejected all worldly pleasures and personal wealth. They had a high regard for hard work and a lifestyle of non-violence.

2. _______________ The highest court in Israel with 71 members. It made the legal judgments concerning all civil, criminal, and religious matters of the Jews.

3. _______________ Jewish businessmen who paid Rome for the privilege of collecting taxes. They became rich by overcharging their fellow Jews and keeping the extra money for themselves.

4. _______________ Professional students of the Scriptures who taught and wrote interpretations of the Law of God. These scholars were called rabbis.

5. _______________ Religious group of middle class Jews who oversaw the synagogues and schools. They were intent on leading Israel back to God through obedience to both the written Law and the traditions of the oral law.

7. _______________ Jewish political party with religious beginnings. Its members refused to pay taxes and plotted to free Israel from her enemies through violence, force, and deception.

8. _______________ Jewish political party whose members desired to keep the Roman government and King Herod in control over Israel.

9. _______________ Jewish fanatics who hated Rome’s rule over Israel so much that they often mingled in crowds to murder their enemies with hidden daggers — even if it meant killing Jews who supported Rome.

10. _______________ Religious group of upper class Jews who controlled the high priest and oversaw the Jerusalem temple. They accepted the written Law only apart from the traditions, yet did not believe in the resurrection of the dead.

Dearest Father, What a mess of ideas and goals existed in the different groups of Jesus’ day! Thank you that these things did not stop Jesus from coming and accomplishing your will. Thank you that his teachings continue to expose untruth and reach into the hearts of all who desire to know you. Thank you that one day he will reign as King of kings and Lord of lords — establishing truth throughout the world. Amen.