30a — Evidence of Jesus’ Resurrection 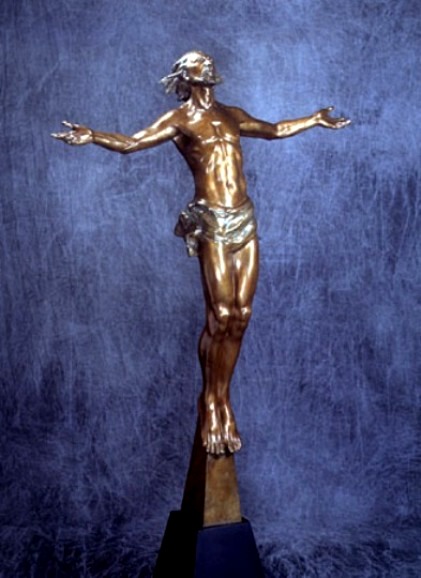 30a — Evidence of Jesus’ Resurrection

Even though no human being was inside the tomb to see Jesus take his first breath, open his eyes, and remove his grave cloths — that does not mean he did not come back to life. To the contrary, the evidence of Jesus’ resurrection is very strong for two reasons.

The natural conclusion, therefore, is that Jesus’ resurrection actually happened just as the Bible states. After all, “science is all about causes and effects. We don’t see dinosaurs, we study the fossils. We may not know how a disease [begins], but we study its symptoms. Maybe nobody witnesses a crime, but police piece together the evidence after the fact.” (Gary Habermas in The Case for Christ)

Notice how the following artists show the wonder of this amazing biblical event (with little or no depiction of Jesus). Then try drawing your own version of the facts surrounding Jesus’ resurrection. Angels Seated on the Stone of the Tomb by James J Tissot, 1886. (Watercolor) The Resurrection by Rembrandt, 1635. Harbingers (Messengers) of the Resurrection by Nikolay Gay, 1867.

Dearest Father, Jesus died. Jesus laid in the tomb. Jesus came back to life. Jesus walked, talked, ate, and touched more than 500 people after his resurrection. What amazing facts! What amazing evidence! I believe that he is worthy to be my Savior. I believe that he has the power to give me eternal life. Thank you so much! Amen.