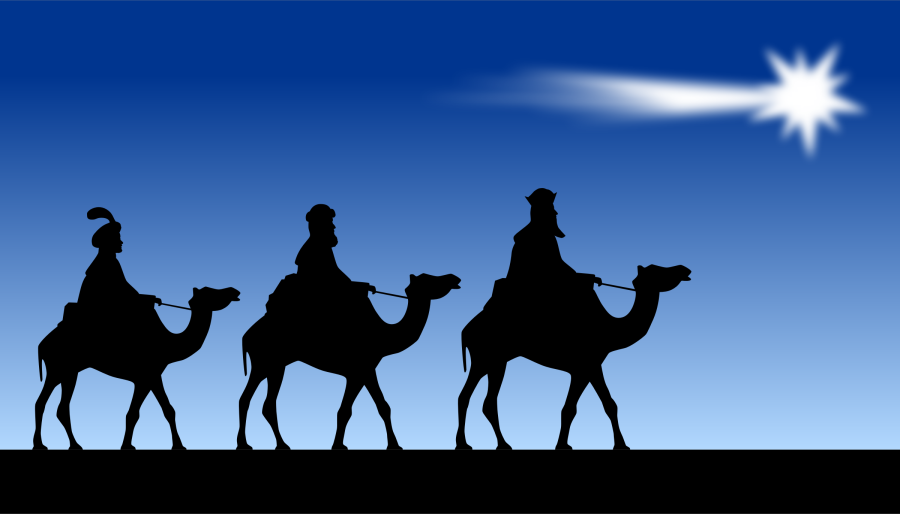 Test Your Bible Knowledge About Christmas — Many of our thoughts about the Christmas story are based on picture books, movies, or tradition. See how much you really know about the facts of the Bible’s most popular story.

Instructions: Read each question in the order it appears and then select what you think is the best answer.

(No peeking at the answer key below until you have completed the entire quiz.)

1. Where do we find the Christmas story in the Bible?
a) Matthew and Luke
b) Mark and John
c) All four Gospels
d) Revelation

2. T or F: As long as Christmas has been celebrated, it has been on December 25th.

3. Who told Mary and Joseph to go to Bethlehem?
a) An angel
b) Joseph’s parents
c) Herod
d) Caesar Augustus

4. How did Mary and Joseph travel to Bethlehem?
a) Camel
b) Donkey
c) Walked
d) Who knows?

6. The baby Jesus cried:
a) When the midwife slapped him on his behind.
b) When the little drummer boy started to beat his drum.
c) Just like other babies cry.
d) Not at all.

7. After his birth, Mary wrapped Jesus and laid him in a manger. A manger is a:
a) Stable for farm animals
b) Wooden hay storage bin
c) Feeding trough
d) Barn attached to a cave

8. Which animals does the Bible say were present at Jesus’ birth?
a) Cows, sheep, goats
b) Cows, donkeys, sheep
c) Sheep and goats only
d) None of the above

9. How many angels spoke to the shepherds who were out in the fields tending their sheep?
a) One
b) Three
c) A multitude
d) None of the above

10. What sign did the angels tell the shepherds to look for:
a) A star over Bethlehem
b) A baby in a manger
c) A baby with a halo
d) Both a and b

12. What is a heavenly host?
a) An angel army
b) A guardian angel
c) An angel who takes people to Heaven
d) An angel choir

17. The Wise Men stopped in Jerusalem:
a) To inform King Herod about Jesus.
b) To find out where Jesus was.
c) To ask the name of the star they saw.
d) To buy presents for Jesus.

19. What is myrrh?
a) An easily shaped metal
b) A spice used in burial
c) A soothing drink
d) An expensive fabric

20. Joseph left Bethlehem and took Mary and Jesus to Egypt:
a) To be taxed.
b) Because he was told to in a dream.
c) To protect Jesus from being killed by Herod.
d) Both b and c.

Dearest Father, Thank you for revealing who you are and what you have done in the Bible. May I be careful to base what I believe on the facts of your Word. Amen.